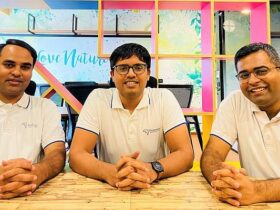 Bengaluru and Gurugram based fintech startup Chqbook will use the funding to increase its user base and improve its technology.

Chqbook fintech startup from Bengaluru and Gurugram on Thursday announced that it has raised Rs 40 crore in pre-Series B round from existing investors Aavishkaar Capital and the Rajiv Dadlani Group, among others.

The startup was founded by Vipul Sharma, Rajat Kumar, Sachin Arora and Mohit Goel in 2017. Chqbook is a neobank for small owners and offers financial services like banking, khata/bookkeeping, and lending, to insurance and rewards.

The startup recently raised Rs 7.5 crore in venture debt from InnoVen Capital to meet consumer demand for its lending business. 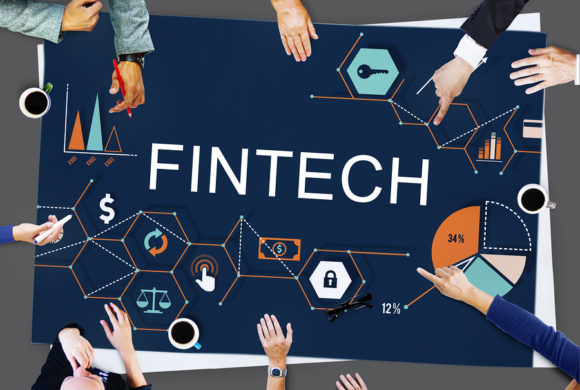 According to press statement, Vipul Sharma, Co-founder and CEO of Chqbook said, “Due to the upcoming 5G technology we expect the small businesses to grow exponentially in next ten years”.

Further speaking on growth he added, we at Chqbook are committed and focus to lend Rs 30,000 crores and open 1 Million accounts, and insure 10 Million customers over next 5 years.

The pre-Series B funding round also saw participation from Earlsfield Capital UK, family offices, and HNI investors such as Jeremy Lim, Bhupesh Kumar, and Nilesh Srivastava, among others.

Chqbook’s app has crossed over a million downloads since it launched, and has over 6.5 lakh transacting customers. It processes over Rs 300 crore of the annualised transaction value.

The neobanking startup’s USP is its all-in-one “financial control centre” that brings all the products and services a business might need – daily, monthly, or yearly — together on a single platform.

“Given (the founders’) vision and strong execution, also neobanking being at a nascent stage in India, with huge growth potential, we are glad to partake as long-term investors,” said Rajiv Dadlani from the family office of the Rajiv Dadlani Group.

“There is a large opportunity in providing financial products and services to small businesses in India and Southeast Asia, which has largely been ignored by existing lending institutions/banks due to lack of infrastructure and unavailability of credit history, among other factors. We are excited to partner with and support the team at Chqbook through their growth…,” said Aakash Agrawal at Earlsfield Capital.