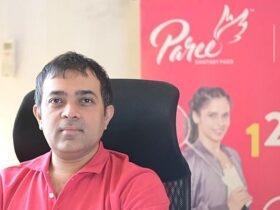 BrowserStack, a global category leader in cloud based software testing, has secured $200 million in Series B funding at a $4 billion valuation, making it India’s 15th unicorn of 2021. It also becomes the year’s second SaaS unicorn after Chargebee, which achieved the feat in April.

The funding round was led by BOND, the unicorn also saw participation from Insights Partners and existing investor Accel, which had invested $50 million in a Series A round in 2018.

The nearly decade-old BrowserStack was valued at $500-600 million during its first institutional funding round, as per Venture Intelligence. Its valuation has soared 8X in three years, mirroring the meteoric growth of India’s SaaS sector.

The unicorn startup will be using the freshly raised funding to make strategic acquisitions, expand product offerings for developers, and increase the scale across the globe to fulfill its vision of becoming the “testing infrastructure for the internet”. 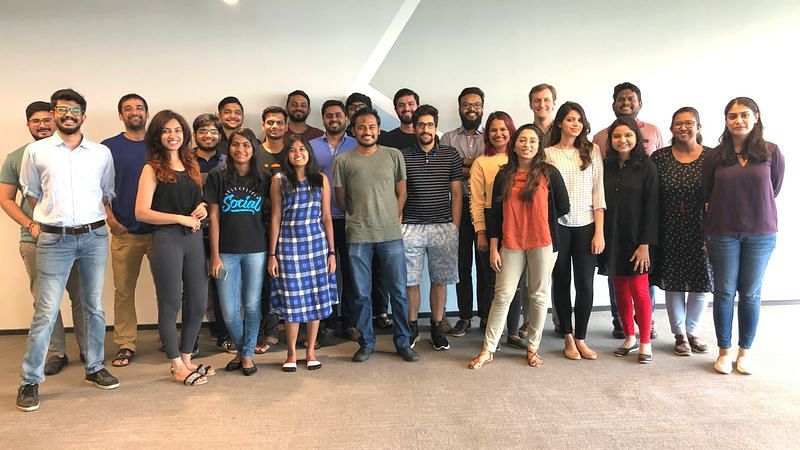 Co-founder and CEO of BrowserStack, Ritesh Arora said, “Our visionary goal is to be the testing infrastructure for the internet. We will be developing new products which solve deep problems for developers in the space of testing. We will be using the funding in acquisitions and acqui-hires by investing more heavily in our product and engineering teams. Our focus will always be to build products that solve deep problems for developers and help them build amazing experiences for their users”.

BrowserStack, which Ritesh co-founded with Nakul Aggarwal in 2011, has been a category leader in software testing on the cloud and counts over 50,000 customers and more than 4 million developer signups. It caters to giant corporations such as Microsoft, Twitter, Barclays, Expedia, and several others, powering over two million tests across its 15 global data centres every day.

“As software rewires everything, the bar on speed and quality continues to rise, and testing software across the expanding number of browsers and devices is a huge and expensive challenge for development teams to manage on their own. BrowserStack makes this simple and cost-effective, giving developers instant access to the widest range of browser and device configurations to test their applications. It is a boon for today’s developers.”

Interestingly, Jay was formerly the President of Atlassian and also a part of its early leadership team that scaled the SaaS giant from startup to IPO.

Ritesh, who’s stoked to have him on board, says, “During his 12 years at Atlassian, Jay pioneered a go-to-market model that expanded to hundreds of thousands of customers worldwide — from SMBs to the Global 1000 — and achieved ~$2 billion in annualised revenue. Having him guide us on our journey is invaluable, and I look forward to working with him, and the partners from Insight and Accel as we continue our scale-up journey.”

BrowserStack remained bootstrapped for seven years to reach a $20 million revenue rate before looking for external funding. The founders claim the startup has been profitable from Day 1.

“We were profitable from the start and didn’t need funding. However, once the business got to scale, Nakul and I thought of adding someone who could help us grow faster and help us in bringing more structure and maturity,” Ritesh states.

Headquartered in Mumbai, BrowserStack also has offices in Dublin, San Francisco, and New York, and plans to double its headcount to 1,600 in the next 18 months. Over 300,000 active developers are using BrowserStack products today, which the startup expects to grow to over a million in the next one to two years.

“We have seen strong product-led growth, which has helped drive word-of-mouth in the developer community. We have also seen growth from new product lines, including two app testing products and visual testing with our acquisition of Percy.”

BrowserStack also completed a share buyback late last year and will be kicking off another buyback as part of its latest fundraise. “We strongly believe in rewarding our employees for their key role in building and scaling BrowserStack. ESOPs are a great way to give our employees an opportunity to build wealth,” says the co-founder.

Like most SaaS startups, BrowserStack also gained from the rapid expansion of the cross-border SaaS opportunity accelerated by the pandemic, which made it easier for startups to build and sell globally due to the growth of digital across sectors.

“COVID-19 has forced every single organisation globally to look at work-from-home and remote working options. This led to a large number of companies looking at cloud solutions to replace their on-premise infrastructure. They are going through rapid digital adoption and are moving key systems, tools and processes to the cloud. Due to this, we’ve seen a significant uptick in our manual testing products.”

At present, BrowserStack counts customers in 135 countries, with further expansion lined up. “We don’t think of ourselves constrained to a particular geography and continue to focus on building our customer base globally,” he adds.

The newly minted unicorn has also tailored its on-boarding programme for remote work, and is seeing “great success with employees who have been hired remotely”.