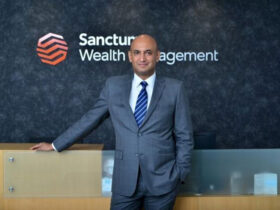 Betterhalf.ai a Y-combinator backed matchmaking startup will use this freshly raised funds to increase its application’s engagement, build monetisation features, and product discovery across organic channels.

On Wednesday, the AI-driven matrimonial app, Betterhalf.ai said it has raised $3 Million in a pre-Series A round, this round of funding saw the participation from venture capital firms which includes S2 Capital and Quiet Capital and angel investors like Kunal Shah and Samvit Ramadurgam. 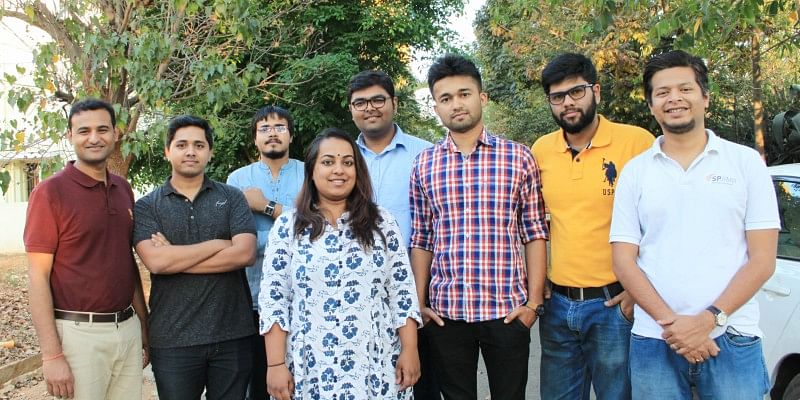 Pawan Gupta, Co-founder, Betterhalf.ai said, “The closing of this round post the Y Combinator Demo Day is a marker of the investors’ confidence on the readiness of 100 million urban Indians for a new age matrimony app and allows us to take the company from $1 million run-rate to $5 million run-rate for our next Series A round”.

Betterhalf.ai was founded by MIT graduate Rahul Namdev and entrepreneur Pawan Gupta in 2016, the AI platform uses predictive analysis to help professionals find a match through compatibility scores based on relationship dimensions and their interactions on the product.

David Greenbaum, Partner at Quiet Capital, said, “Betterhalf.ai combines a modern user interface, personalised recommendations, and puts the future bride and groom in the driver’s seat. We think that the AI-based matrimony startup has taken the best of western dating apps, customized those learnings to the Indian matrimony market, and created a product, which is going to reinvent the matrimony experience for young Indian single”

The startup’s platform has a US patent-pending, which facilitates over a million matches and a thousand marriages across a user base of 700,000 urban millennials. With extensive business plans, the app is witnessing $75,000 in monthly revenue, growing at 30 percent every month.

Saurabh Garg, Founder/CBO, NoBroker, and investor and business advisor, Betterhalf.ai, said, “Matchmaking is very broken, and users have to waste a lot of time and effort on matrimony apps. -Betterhalf’s strategy to connect the brides and groom without parents’ intervention is what makes it super powerful and differentiated.”

BettterHalf.ai is looking at a steep surge in its current user base and expects to touch 1 million users by the end of 2021.